Over the coming weeks and months, all sworn officers with the Brentwood Police Department will begin using a less lethal weapon.   The city has purchased a total of 63 TASERs and training classes are currently underway. The TASER weapon is capable of firing two cartridges in the event an officer encounters multiple subjects or fails to hit their intended target on the first shot. The TASER is designed to propel small barbs attached to wires into a person that will temporarily incapacitate their movement.  Police Chief Jeff Hughes says public safety is paramount.  “We believe this weapon will ultimately serve as a viable less lethal option that will allow officers to neutralize a threat while reducing the risk of serious injury to officers and subjects alike,” Chief Hughes explained. Hughes, who also serves as President of the Tennessee Association of Chief of Police, says a significant number of agencies across Tennessee already use TASERs. 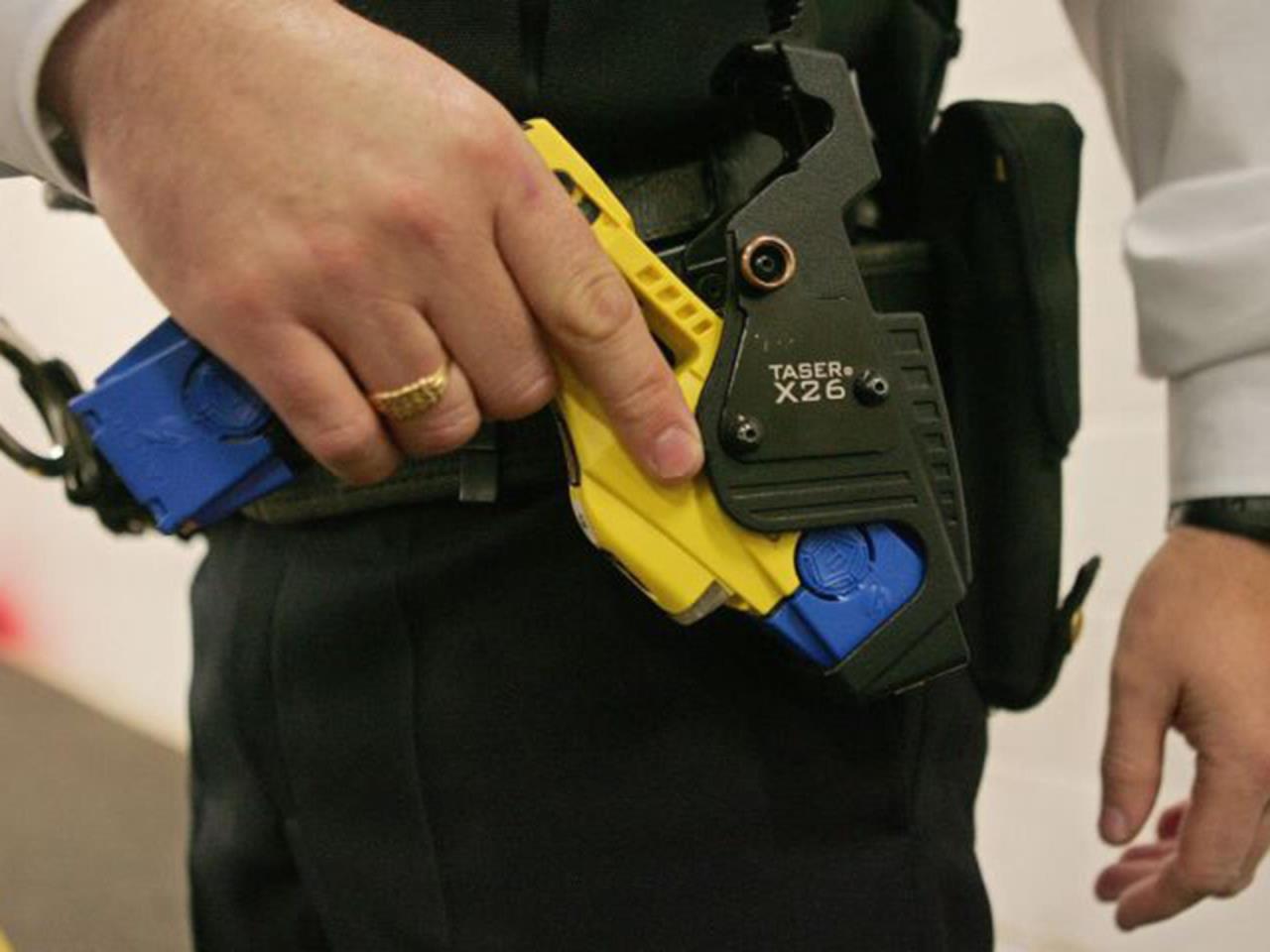 Each weapon cost $1,285 and comes with batteries, cartridges and holsters.  Officers are now training on how to properly use the TASER weapons within established department policy and guidelines.  Brentwood Officer Bill Reape is a certified TASER trainer conducting the training courses for all officers.  “Similar to any weapons training, officers are required to train and demonstrate proficiency in the use of this weapon.  Officers are also trained on the policies and procedures regarding all “use of force” incidents” explained Officer Reape.

Although getting shot with a TASER is painful, the effects only last for the duration of deployment, which is typically five seconds.  Being shot with the TASER is not mandated as part of an officer’s training.  However, several officers have voluntarily agreed to be shot in the classroom setting so that they have a better understanding of what effect the weapon will have on a person should they have to use it.

The Brentwood Police Department is accredited through the Commission on Accreditation for Law Enforcement Agencies and have consistently demonstrated compliance with all standards set forth regarding lethal and less lethal weapons and use of force.