Brentwood Police Arrest Suspect Who Fled from Officers on I-65

At approximately 11:00 am on Friday, August 10th Brentwood Police were notified of a stalled vehicle on I-65 north just south of Old Hickory Boulevard. A Brentwood officer along with a Tennessee Highway Patrol Trooper responded and made contact with the vehicle driver who was broken down on the shoulder near the center retaining wall.

While speaking with the motorist officers noticed indicators that led them to suspect criminal activity. As they were attempting to pat down the suspect he resisted and attempted to jump over the retaining wall onto the southbound side of I-65. The officers were able to pull the suspect back and as they were attempting to gain control the suspect managed to pull away and flee on foot across the northbound lanes of I-65 and into a wooded area nearby.

Brentwood Officers, with the assistance of THP and Williamson County Sheriff’s Department conducted a search of the area. During the search, the suspect was spotted by a resident in the area of Carondelet Place. He was arrested shortly afterward without incident near 508 Wilson Pike.

During the struggle with the suspect both the BPD Officer and THP Trooper suffered minor injuries. Both were transported to Williamson Medical Center where they were treated and later released.

The suspect, who is identified below, was not injured. He was transported to the Williamson County Jail where he has been charged with Aggravated Assault, Possession of Firearm by a Felon, Resisting Arrest, Evading arrest and Drug Possession. He is currently being held on a $46,000 bond. A mugshot of the suspect is included with this release. 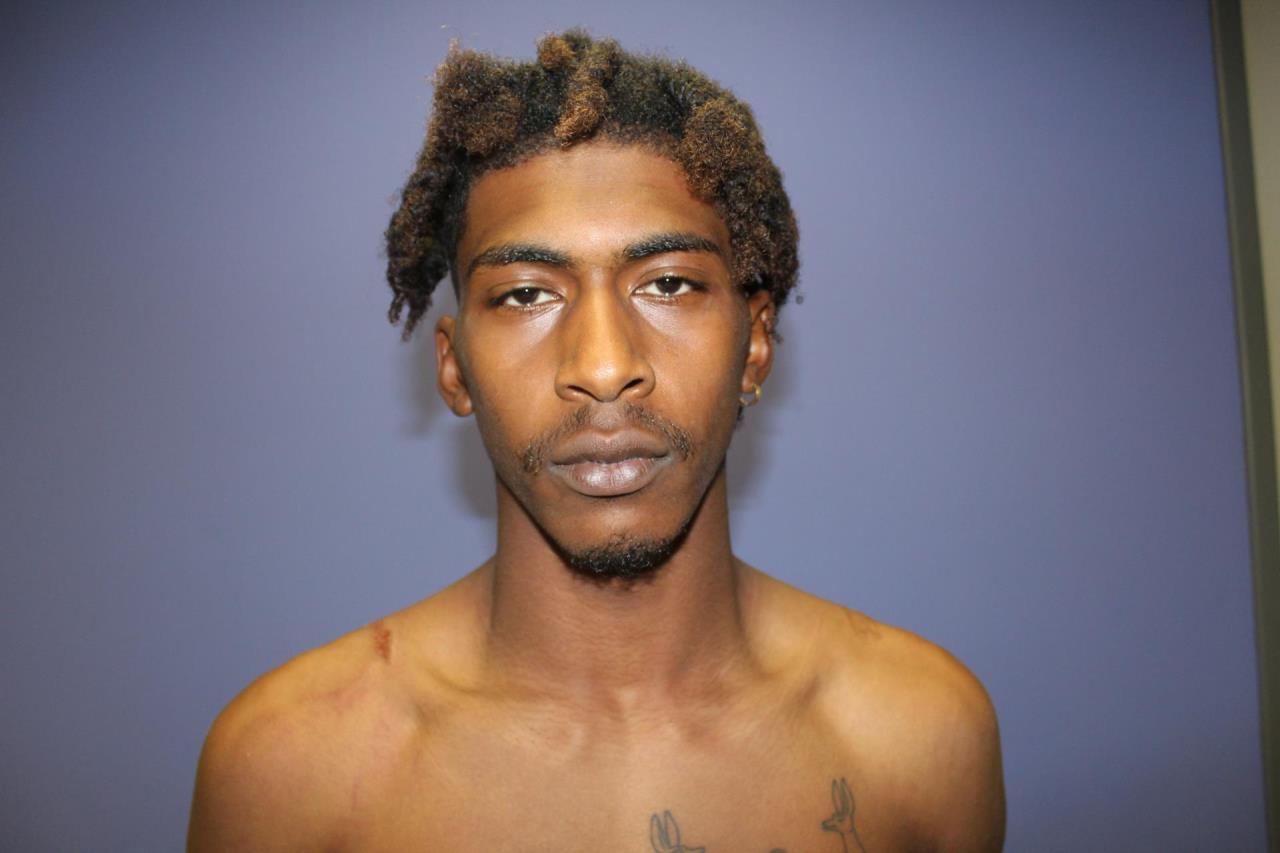