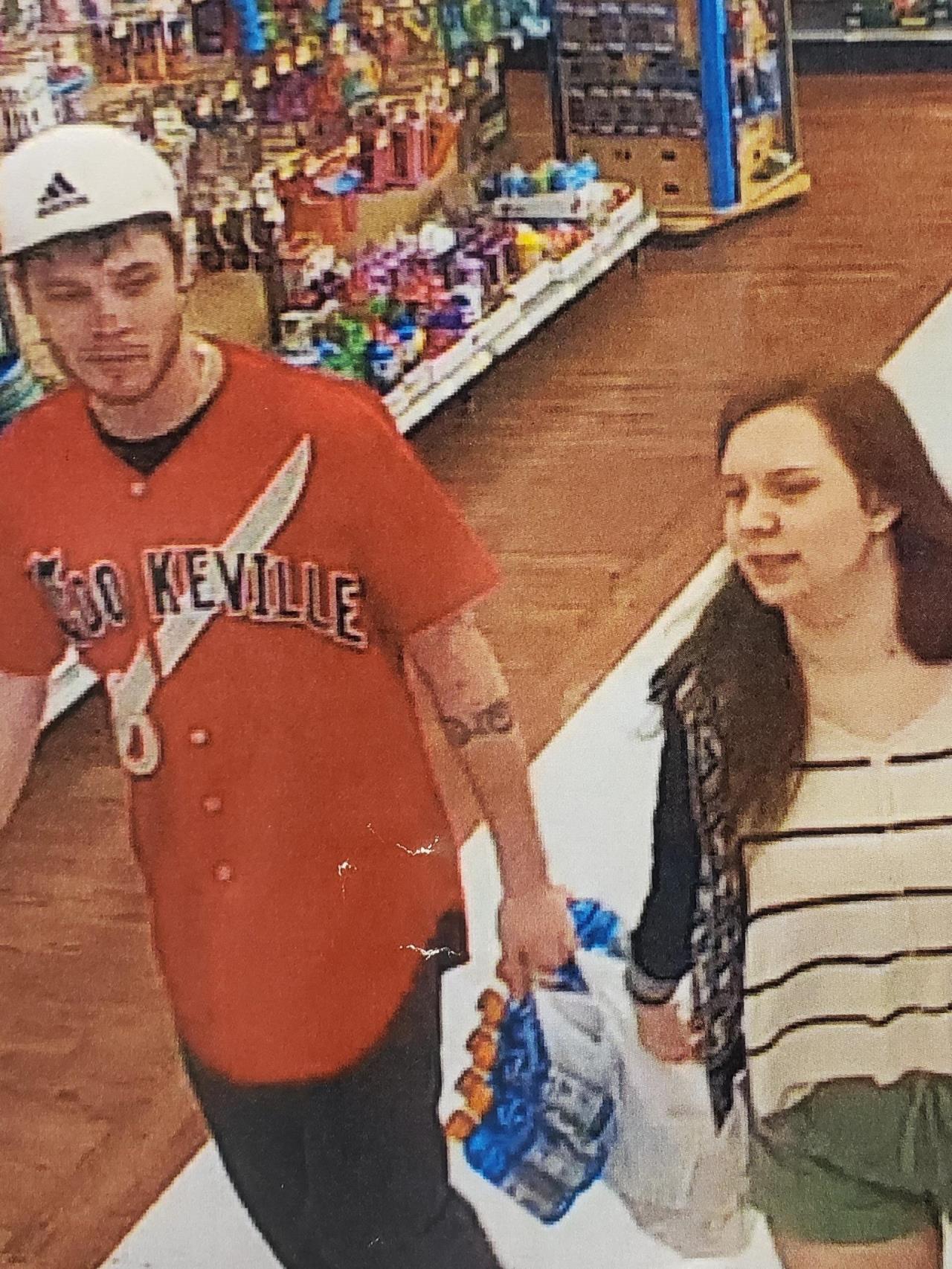 Brentwood Police Detectives are looking for two people wanted for the December 3 homicide at 1426 Dozier Court.

Lyndsey Bronston,18 years old and Dustin Russell, 24 years old, are wanted for Criminal Homicide. They are believed to be travelling in a green 2008 Nissan Sentra with Tennessee license plate BLL353.  Both should be considered armed and dangerous.

Anyone with information is asked to contact Brentwood Police at (615)371-0160 or bpdtips@brentwoodtn.gov. Williamson County Crime Stoppers is offering a reward of up to $1,000 for information which leads to an arrest. Additional reward money of up to $2,500 each or $5,000 total is available from the US Marshals Service.

The Brentwood Police Department is investigating a shooting death that occurred at 1426 Dozier Court in the Brenthaven subdivision shortly after 11:00 pm on Monday, December 3, 2018.   Preliminary investigations indicate there is no threat to the community, as this appears to be a targeted shooting.

Chief Jeff Hughes said, "we believe that this was a residence that was targeted because of one of the individuals that lives here.  This was not a random act and we do not believe there is any threat to the public at this time"

Officers responded to a 911 call reporting multiple shots had been fired into the house from the street.   When officers arrived, they found Clark R. Cable, 25, who was inside the home, had suffered a single gunshot wound.  Cable was pronounced dead at the scene.    There were other family members in the house at the time of the incident who were unharmed.