All City offices and the John P. Holt Brentwood Library will be closed Monday, January 20, 2020 for Martin Luther King Day.

The City of Brentwood is pleased to announce the hiring of Lori Lange as the newest member of the City’s Engineering team.  Lange is a licensed Professional Engineer with an extensive background, most recently as the Construction Director with the Tennessee Department of Transportation.  While with TDOT, Lange managed more than $1 Billion dollars in contracts, successfully implemented a statewide constructability review program, and served as Attorney General Liaison for Department Construction claims where she had to explain technical concepts and advise department staff regarding liability and responsibility.

Brentwood City Manager Kirk Bednar said, “Over the years, Lori has worked with the City of Brentwood staff on various projects in her previous roles.  She is an excellent engineer who puts attention to detail in every project.  We expect that Lori will be an asset to our engineering team and the City for years to come.”    Before TDOT, Lange worked with the private sector with Gresham, Smith and Partners as a Transportation Principle.   In that role, Lange worked with City staff on the design of Smith Park and the widening of Concord Road. 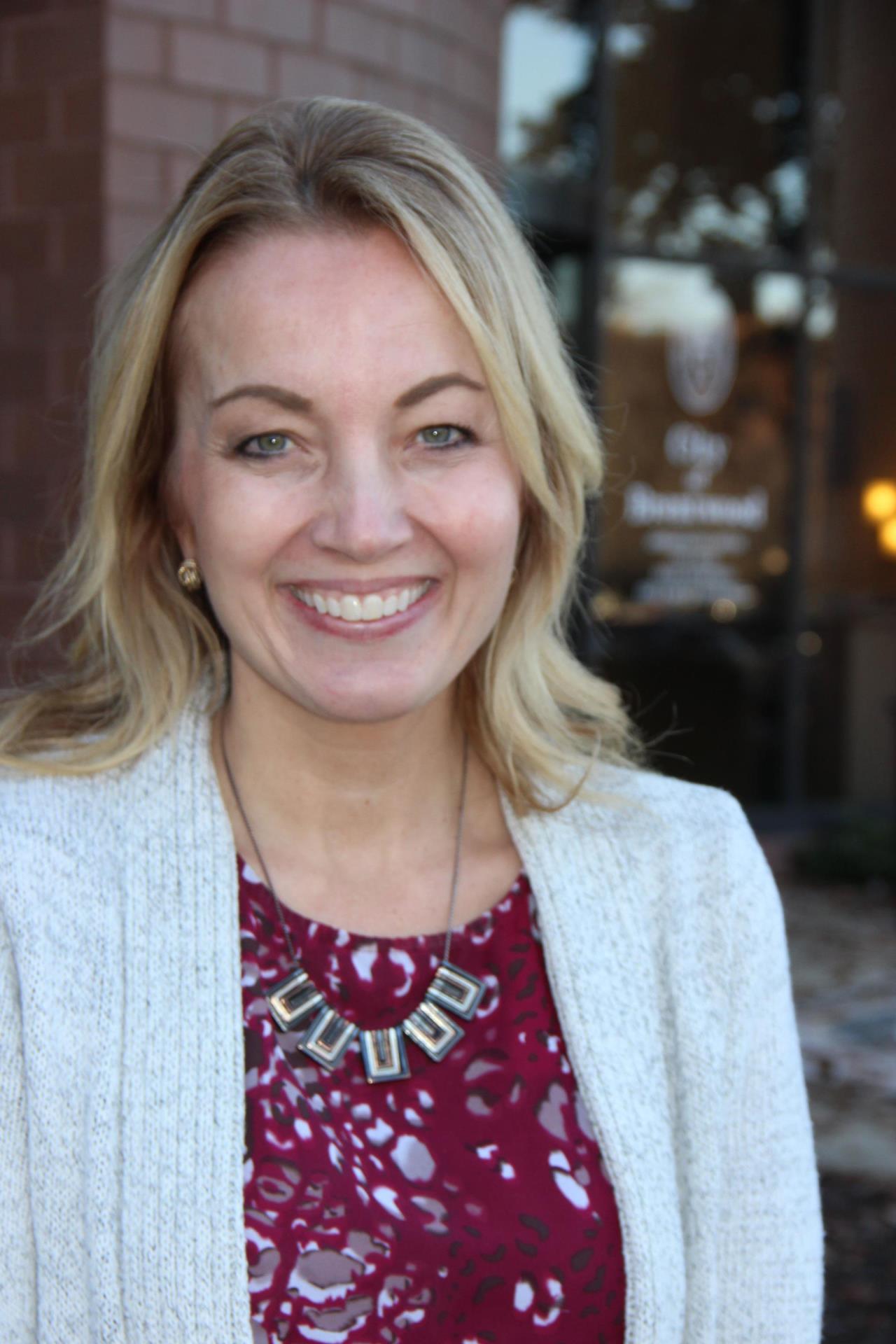 Lange’s first day on the job was Monday, November 18, 2019.   She joins longtime City Engineer Steve Foster and City Engineer Darek Baskin, who was hired in 2017.  After 24 years with the City, Foster has announced he plans to retire on January 3, 2020.

The Engineering Department is led by Mike Harris who says, “It is with both delight and sadness that after more than two decades, Steve will be moving on.  His institutional knowledge is invaluable and his service to Brentwood will be hard to replicate.  The addition of Lori, along with Darek’s experience, will go a long way toward filling the gap Steve will leave behind.”