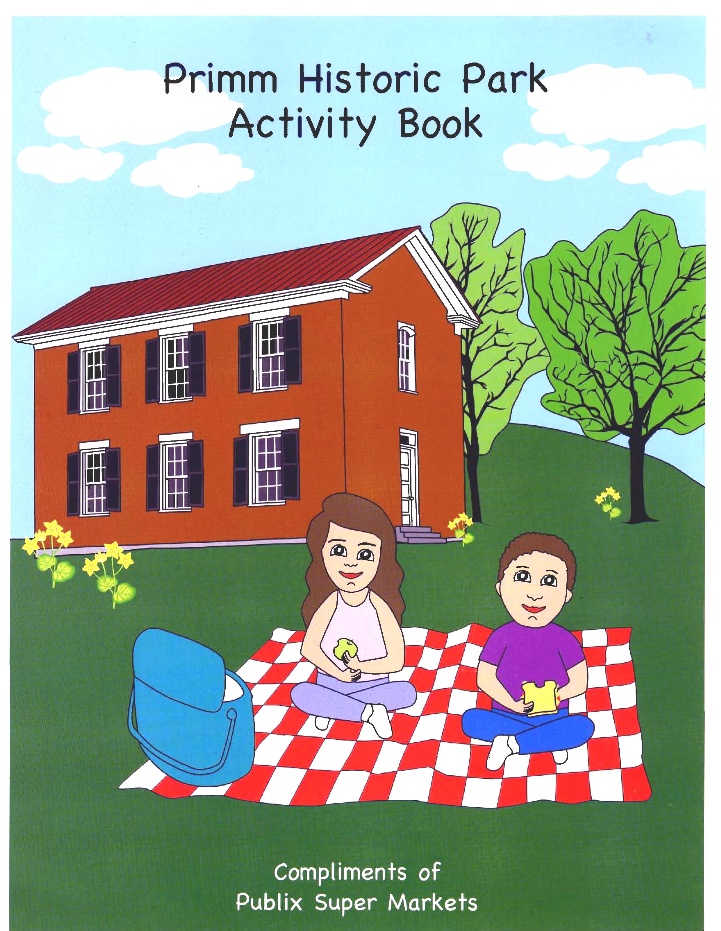 The Boiling Spring Academy, located on Moores Lane near Wilson Pike, is a one room school house built in 1830.   It is maintained by the Brentwood Historic Commission and the City and listed on the National Register of Historic Properties. 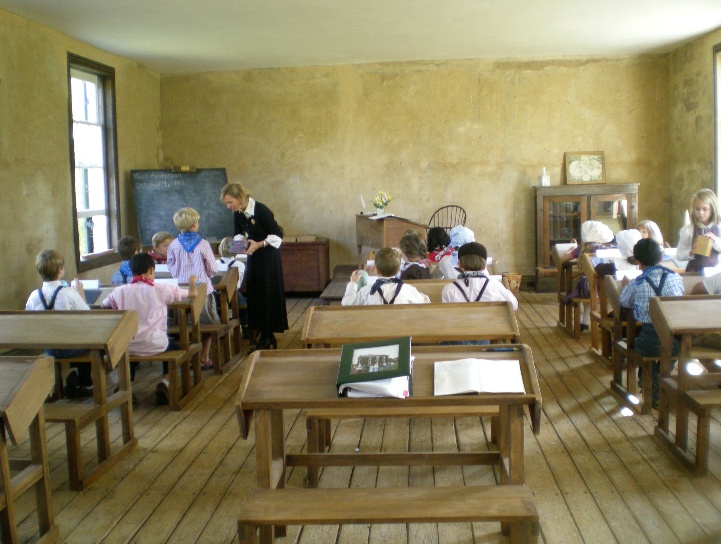 The Academy is located inside the Primm Historic Park and and also the site of another National Register property,  the prehistoric Native American Prehistoric Mound Site, 900-1500 (A.D.). The site was excavated in the 1920’s by the Smithsonian and is known as the Fewkes Site.


The Historic Commission restored the academy and decided that this early 19th century academy adjacent to a prehistoric Native American mound site presented an excellent opportunity for the Board’s educational programming. The commission developed an excellent program that has become the center of a highly successful third grade historical program.

The Boiling Spring Academy, with no electricity or plumbing, opens each fall and spring to give Brentwood third grade students a chance to step back in time. A typical school day taught by retired teachers (using slates and slate pencils) includes penmanship, arithmetic, spelling bee, etc. The interactive program gives students, dressed in pinafore skirts and suspenders, an opportunity to experience “A Day in 1845”.

Students enjoy lunch and recess outside, playing games from the 1800’s. The schoolmarm walks them around the Academy and Native American Mounds emphasizing the site’s history as one of the most important historical and cultural resources in Tennessee. Students prepare for their historical experience by utilizing an activity book developed by the Brentwood Historic Commission.

The program was created in 2005 and each year, about 500 students enjoy the program.

From 900 A.D. to about 1450 A.D. , a group of prehistoric Native Americans lived in the Brentwood area. It is assumed that two waves of migration occurred during that time with both living at some point on what is now known as Primm Historic Park. From 900-1050, those living there are known as the Mound Builders.

The Little Harpeth River is one of the reasons they came here. The river supplied water for the crops they farmed and provided fish for them to eat. The soil was also good so the crops grew well and they could feed their families.

The Mound Builders ate deer more than any other meat followed by wild turkeys. They did not eat many small animals because large deer and turkeys could feed a lot of people and were easier to kill. They also had some superstitions about small animals. They thought rabbits were too timid and believed if they ate those they would not be brave. They also noticed squirrels had curved spines and thought that they might get a disease of the spine such as rheumatism if they ate squirrel. They did eat some fish, but they didn’t really have the skills to catch a lot so it was not a big part of their diet. They grew corn, squash, pumpkins, and bean

We must be careful and not confuse these prehistoric Native Americans with those who came much later. These were hunters and farmers. They lived in homes made of canes (wattal) and plastered with clay (daub), not tepees, and they did not wear feathered head dresses. Each home had a fireplace dug into the ground in the center to keep it warm in winter and keep insects away in the summer. The cooking was done on an outside fire bed. They also made pottery and ceramics.

These prehistoric people lived in several villages and towns in this area. The town where the Chief, his family, and other important leaders lived and made decisions was at Primm Park. The town was surrounded by a fort like fence called a palisade. In this palisade there were four mounds, a town square, buildings, and a separate cemetery. One mound was outside the palisade.

While only one mound remains, we do know what they were like. They were of different sizes and usually very, very wide in an oval-like shape. The villagers built important homes and buildings on top of the mounds. 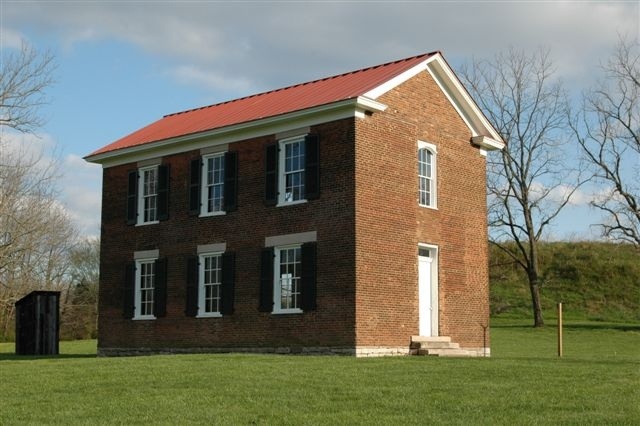 The tallest, Mound #1, was 25 feet high and was probably where the Chief lived.

Mound #2 was oval shaped. Buildings were there before the mound. When they were destroyed three feet of soil was placed over them to form a mound and more buildings built. When these were destroyed, three more feet of soil was added and then more buildings. When those also were later destroyed, they built a Ceremonial house for important events. It was known as the House of Mysteries. A fire was always kept burning in an altar bowl to honor their god and for the women to come and get fire to take back to their homes. This was an eternal flame. When the ceremonial house burned down, they added more soil and made the mound taller again. As years passed and the mound was worn away with erosion and farming, there was nothing left to prove how tall it might have finally been.

Mound #3 was built on top of a small hill and was a burial mound. Instead of laying people out straight, they placed them with the knees pulled up toward the stomach. This is called flex burial. They added soil to make the mound higher as the years passed.

Mound #4 was formed because they dug dirt out in a circle to use in mound #1. What was left in the center of the circle after the digging was a four foot mound. They may have used this for an important building but there is no existing proof.

Mound #5 was outside the town. It was three feet high and oval shaped. All we know about this is that a fire bed was discovered so probably it had homes on it at one time.

These Native Americans ran their town in a very organized manner. They had rules, customs, religion and a hierarchy people followed in their behavior and celebrations.

By the 1500, they had all disappeared. The reason remains a mystery. We just don’t know exactly why- whether they died of some disease that swept through the town, moved somewhere else, or were killed by another group. Archaeologists have said the village did burn. They don’t know whether enemies burned it down or villagers fled and set it on fire. We do know they were the last of the prehistoric Native Americans to live in this area.

Because time has destroyed all but one of these mounds, it is very important that we preserve it so people who live after us can see that an important group of Americans once lived here.