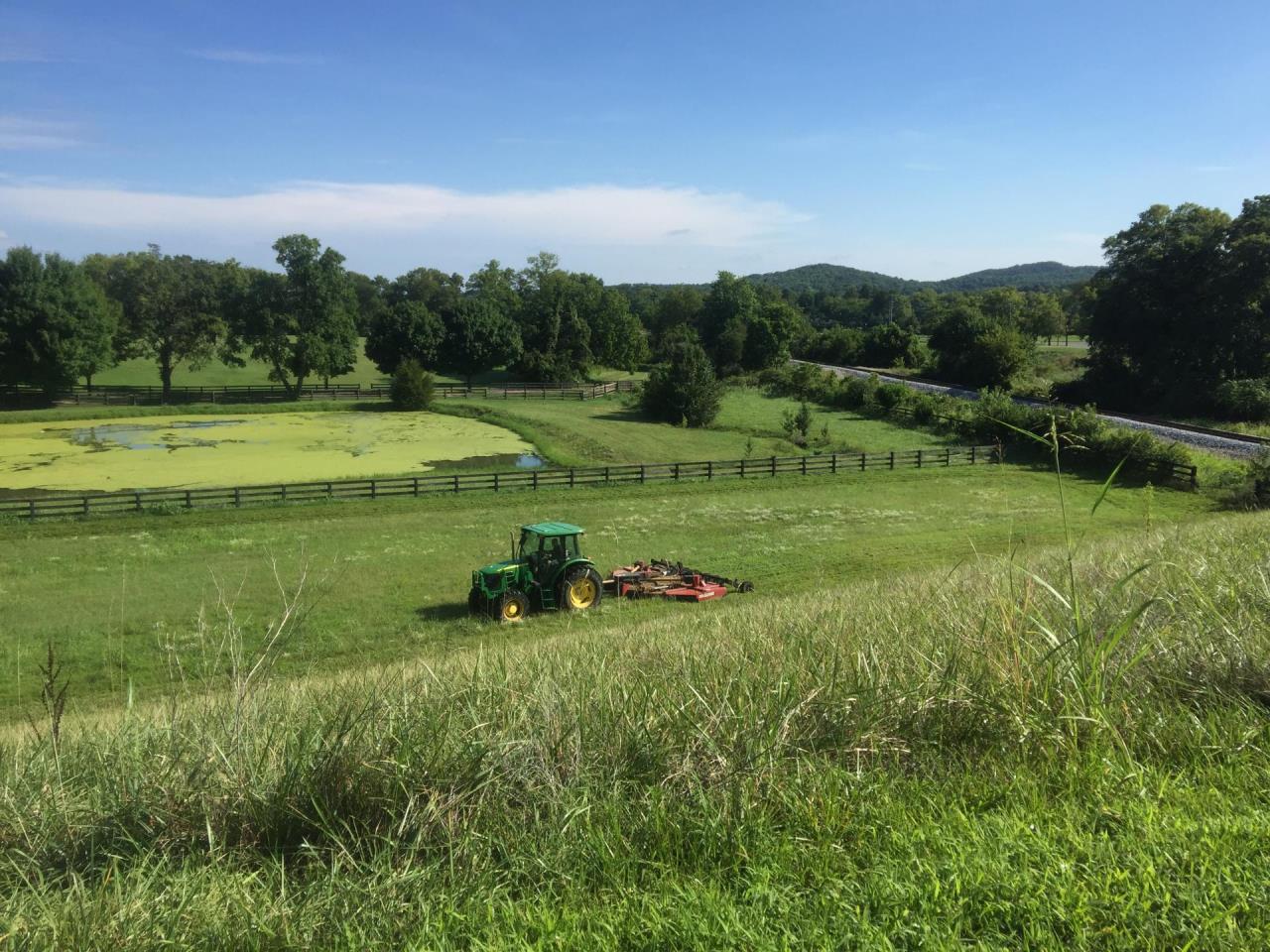 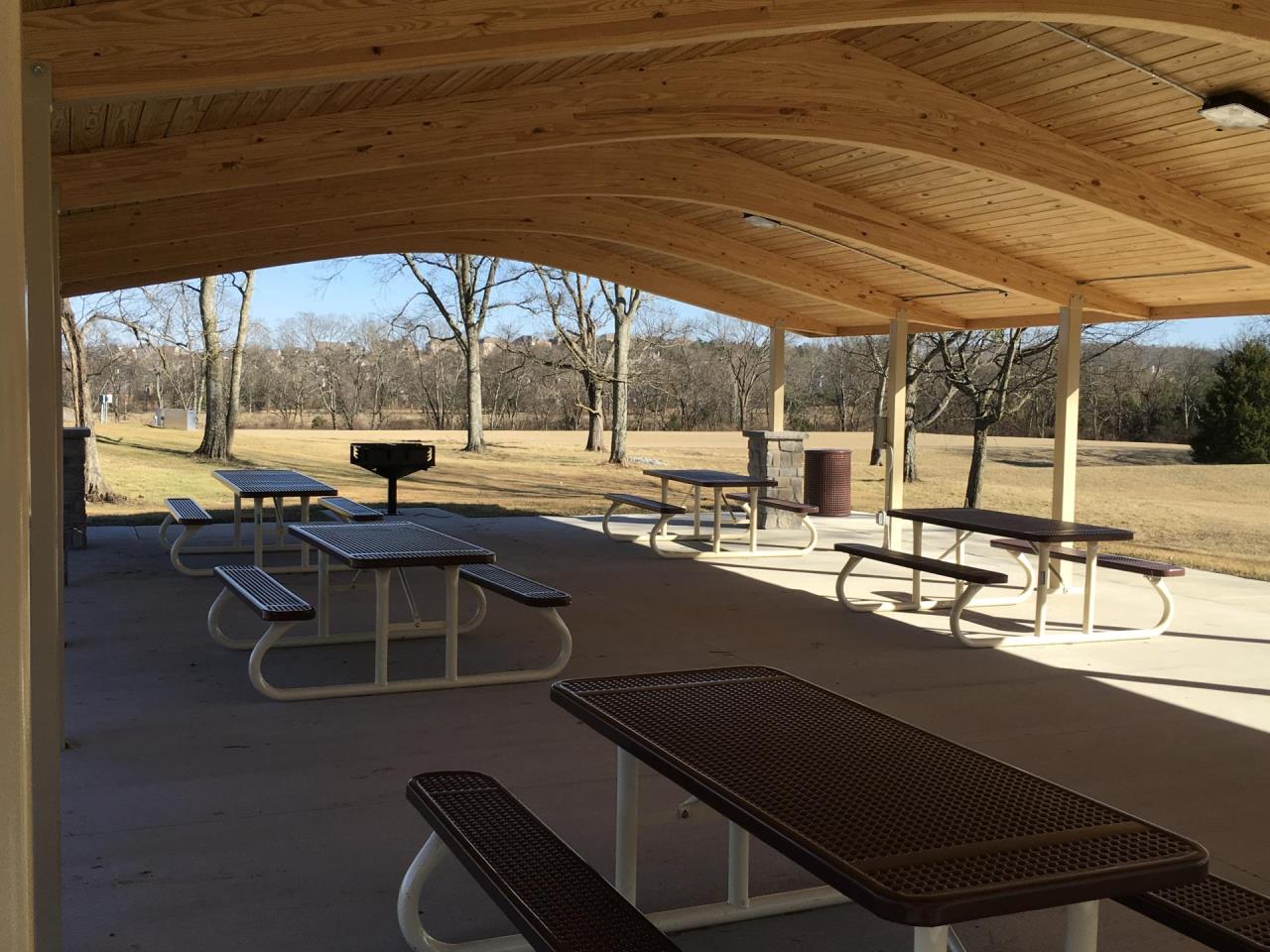 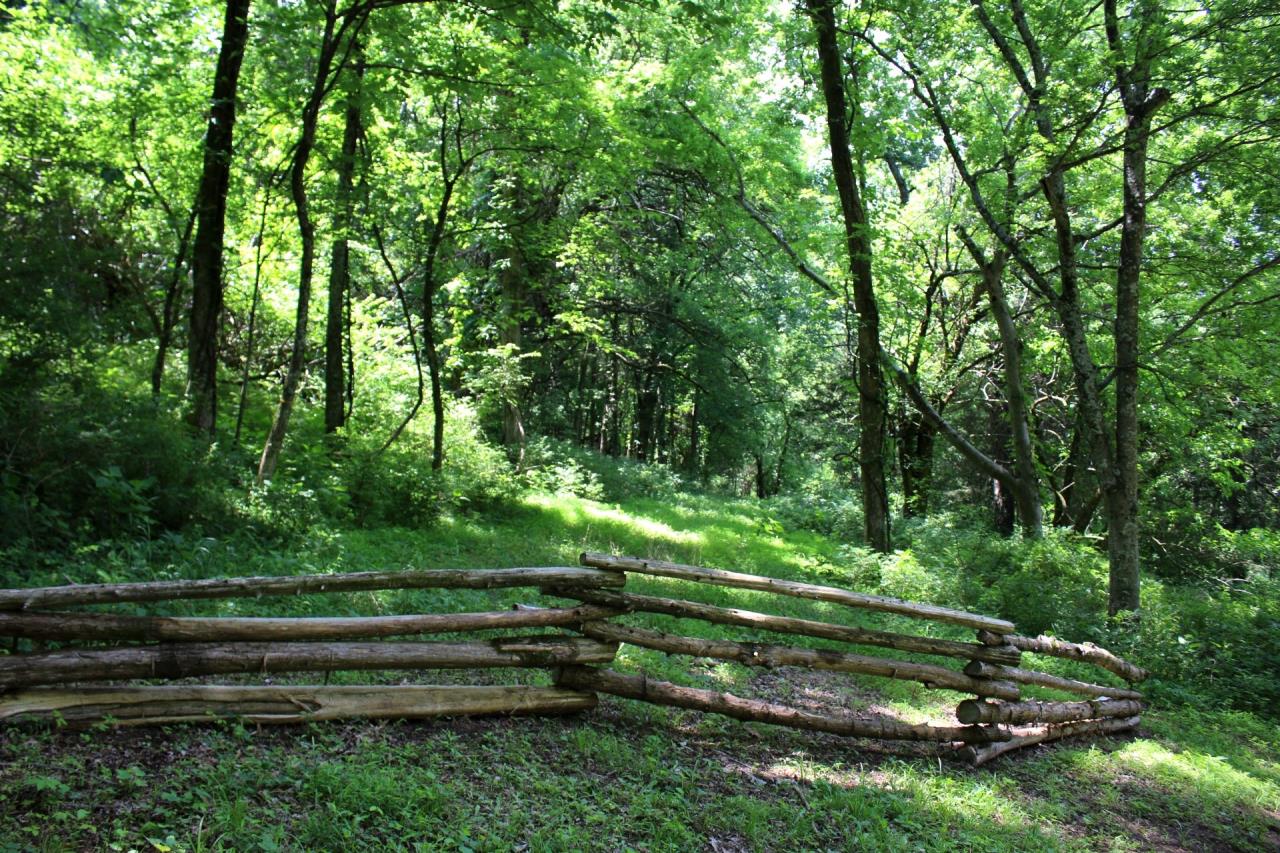 In December 2010, the City of Brentwood acquired 320 acres of the historic Ravenswood Farm property on Wilson Pike (MAP) from the family of the late Marcella and Reese Smith for development as a park. Another 80 acres was acquired in late 2013 as an option from the 2010 purchase.   The park, known as the Marcella Vivrette Smith Park, officially opened to the public on November 8, 2014. With forested wildlife habitats in their natural state and hiking trails for outdoor enthusiasts, the land adds a new feature to the City’s comprehensive park system.

Phase Two improvements were completed in the Fall of 2017.    The $2 million project included extending the “loop road” and bike path on the south side of Ravenswood Mansion,  two multi-purpose athletic fields with irrigation and parking, new restrooms, a picnic shelter, and a playground. 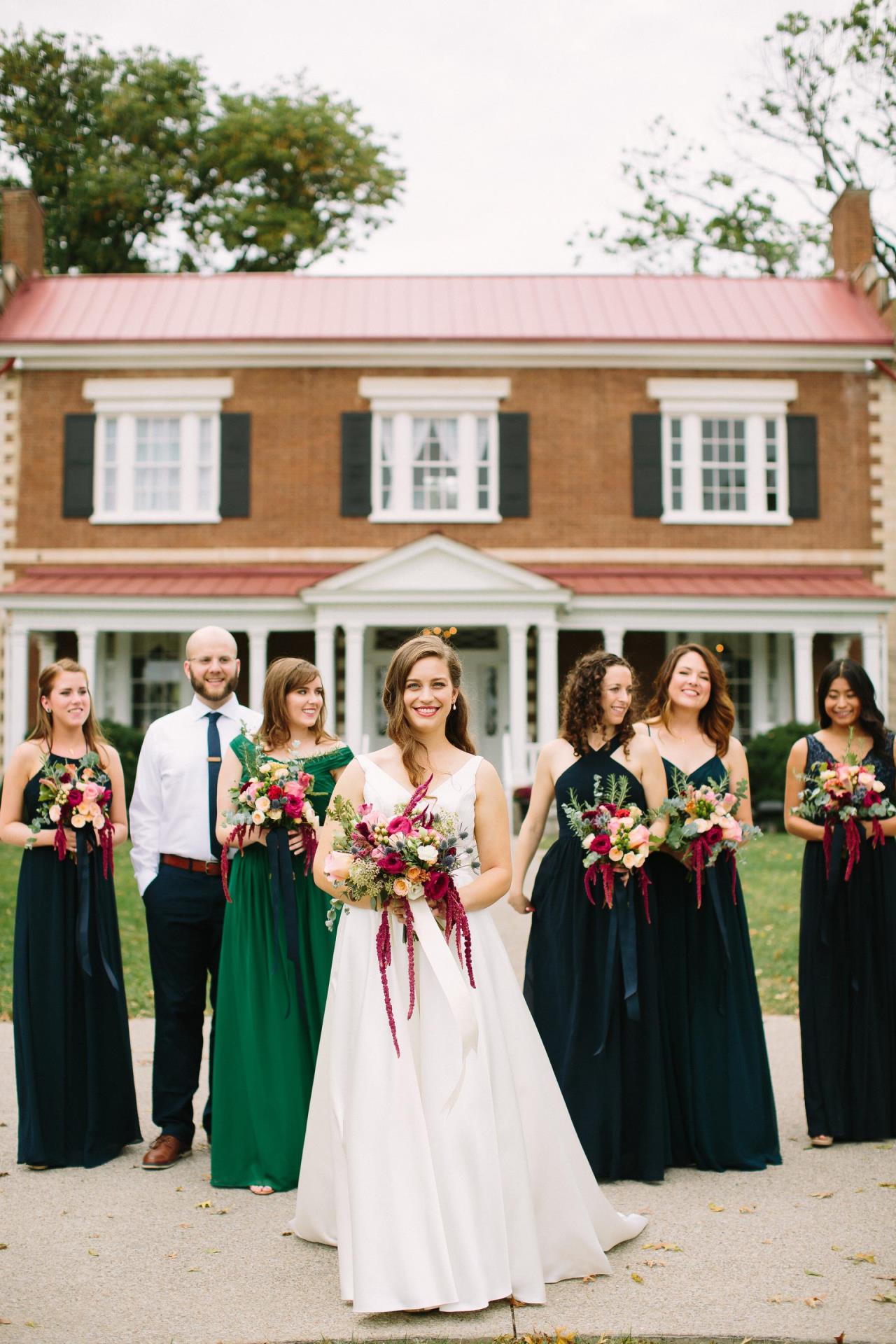 The property also includes the historic Ravenswood Mansion  Ravenswood was built in 1825 by James Hazard Wilson II. It was named for Sam Houston whom the Indians affectionately called “the Raven”. Houston was best man at the wedding ceremony of Wilson and his bride Emeline in 1821.

For a history of the Ravenswood property, please click here.

Smith Park has more than six miles of rugged hiking trails for your enjoyment.  Trails are color-coded according to the map below, which you can download and carry with you on your smartphone.  There is only one restroom facility, located at the main trail head near the parking lot.  Bring plenty of water and good shoes/hiking boots.  You may also want to bring your camera, as the wildlife is abundant and the scenery is beautiful.  Enjoy your hike! 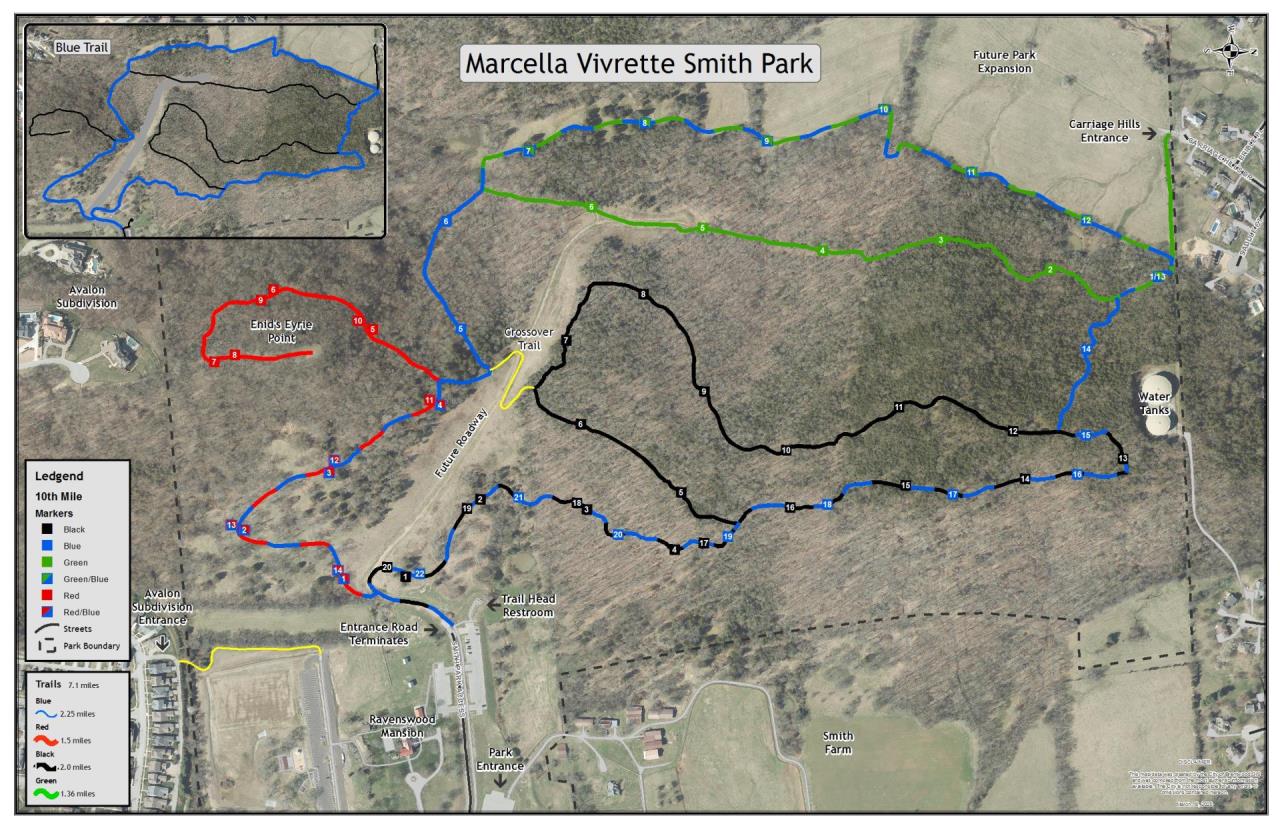