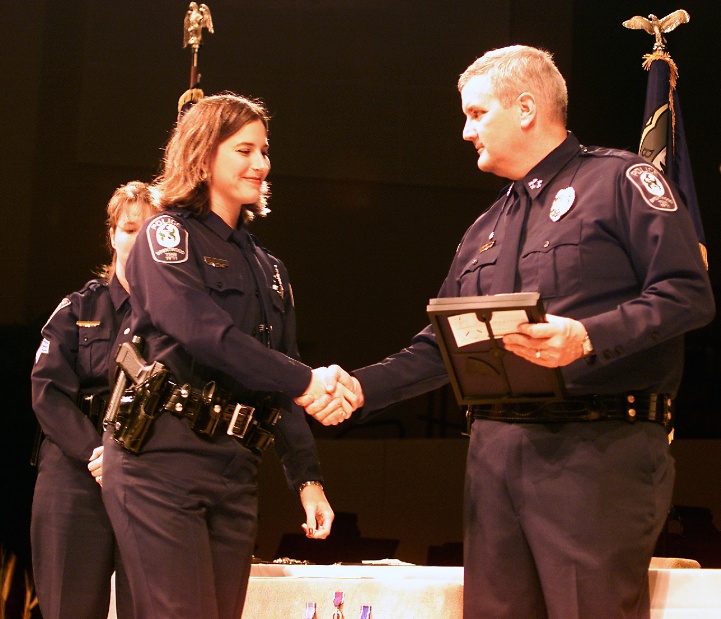 The Brentwood Police Department recognizes the achievements, efforts and actions of its personnel, and actions of citizens who assist the police department in a commendable manner through a departmental awards program. The department’s Award and Commendation Committee meets biannually to review nominations of it personnel and citizens who have been recommended to receive an award. The department has ten (10) awards for consideration when reviewing nominations. The committee reviews the nominations to determine if the act or actions meet the criteria for the award. Departmental Awards in order of precedence are as follows:

NOTE: An asterisk after the employee's name indicates an additional award in that category. 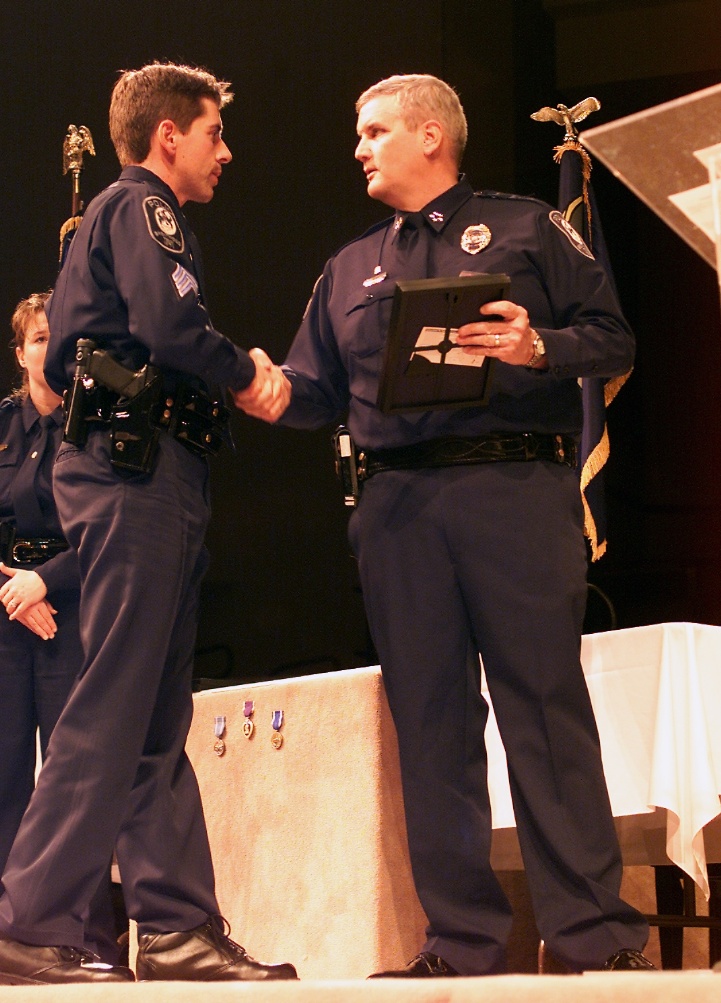