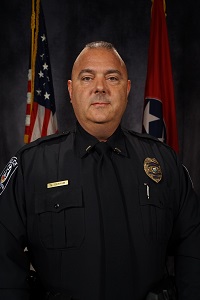 The Brentwood Police Department places significant emphasis on traffic safety in order to keep our roadways as safe as possible for those who are residents of and visitors to the City.

In 1999, the department formed the Directed Enforcement Team (DET) whose primary mission is to ensure

roadway safety by vigorous enforcement of state and municipal traffic laws and the thorough investigation of all collisions. While the unit’s primary purpose is traffic related, DET officers may be assigned other duties to meet the operational needs of the department. These may include assisting other departments or divisions, conducting surveillance, saturation patrols,and burglaries or other crime.

The Directed Enforcement Team is led by Lieutenant Scott Graham and currently staffed with four police officers who are dedicated to the mission of traffic safety. All DET Officers are certified traffic crash reconstructionists and maintain their knowledge by attending frequent training in all areas of traffic law enforcement. Two of the DET officers are  emergency driving instructors and are responsible for conducting the department’s annual driver training. One DET officer is a certified Drug Recognition Expert (DRE).

The DET team provides continuous coverage by working staggering and overlapping shifts. The Directed Enforcement Team is a subsection of the Field Operations Division and reports directly to the Patrol Operations Lieutenant. 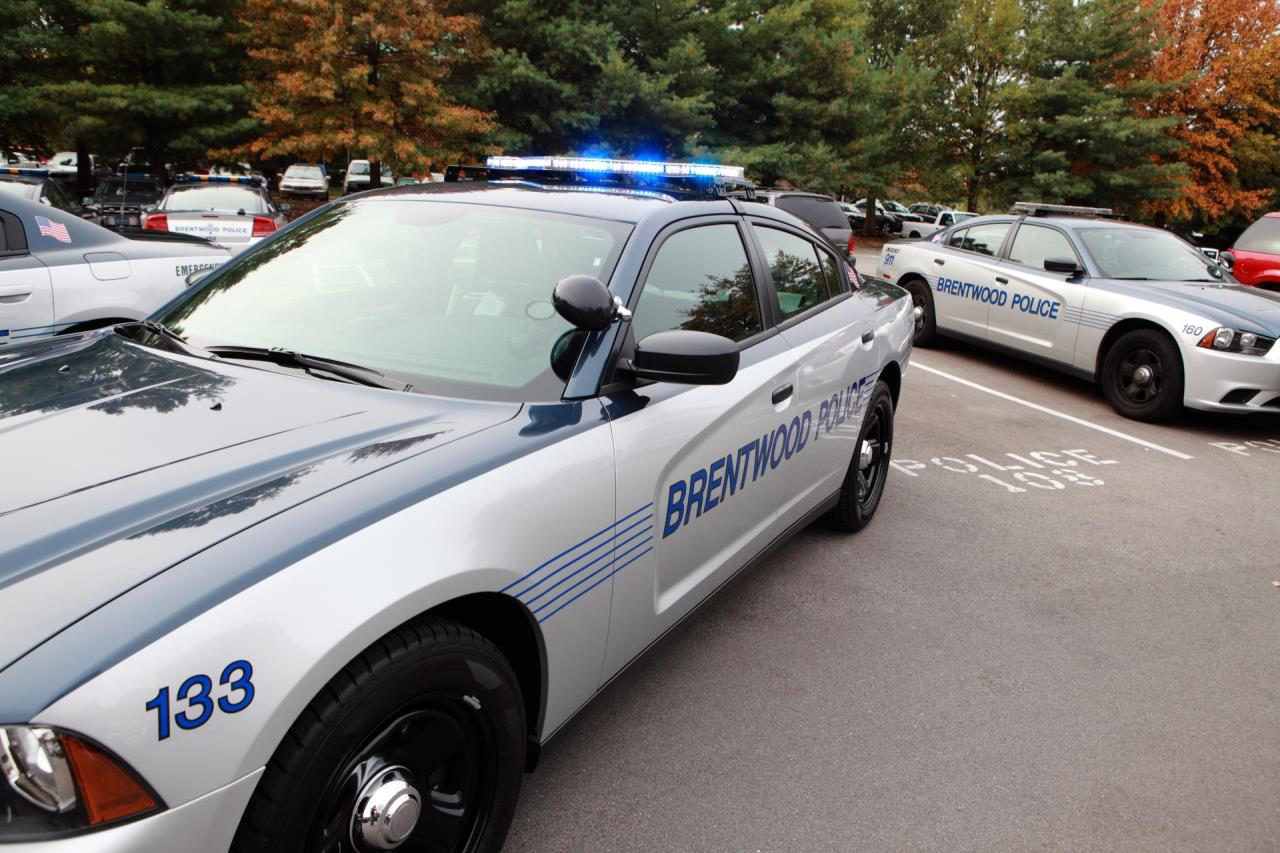 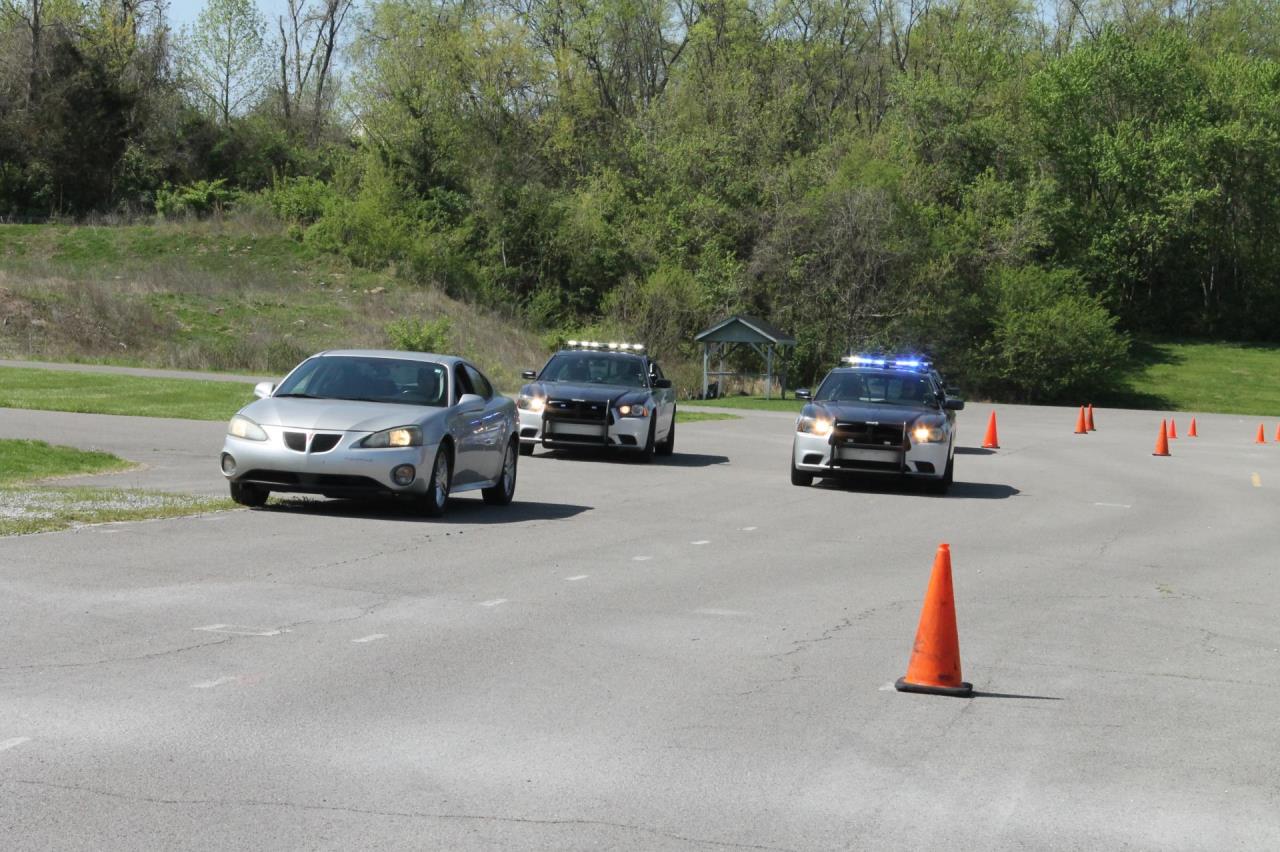