A new public safety building for the Brentwood Police Department, is currently under construction and anticipated to be completed in early 2021.  The 56,000 square foot building is located at 910 Heritage Way.   This new facility will allow the Brentwood Police Department to exist in its own dedicated facility located more centrally to the community. This facility is an example of a complex building which aggregates a variety of users and space types into a consolidated and clearly organized environment. This building will accommodate the police departments, training, investigative labs and operations as well as a 911 center. A 2,200 square foot municipal courtroom will also be in the building.  At an estimated $29 million dollars, it is the city’s largest capital project in the city’s history.

Photos of Exterior and Interior

Take a 3D virtual walk through of the new building 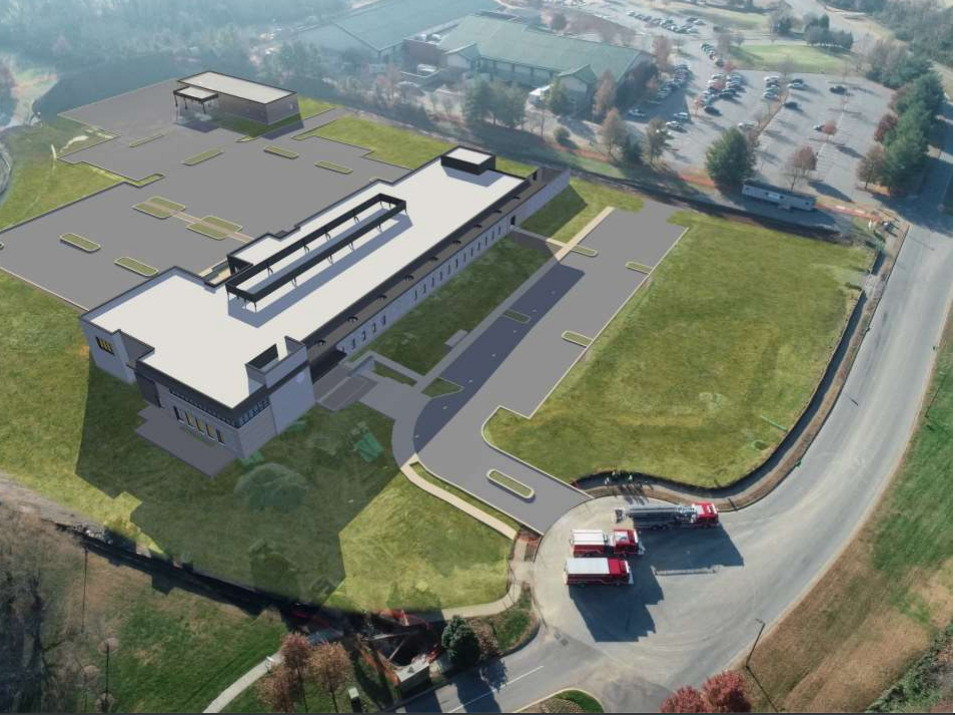 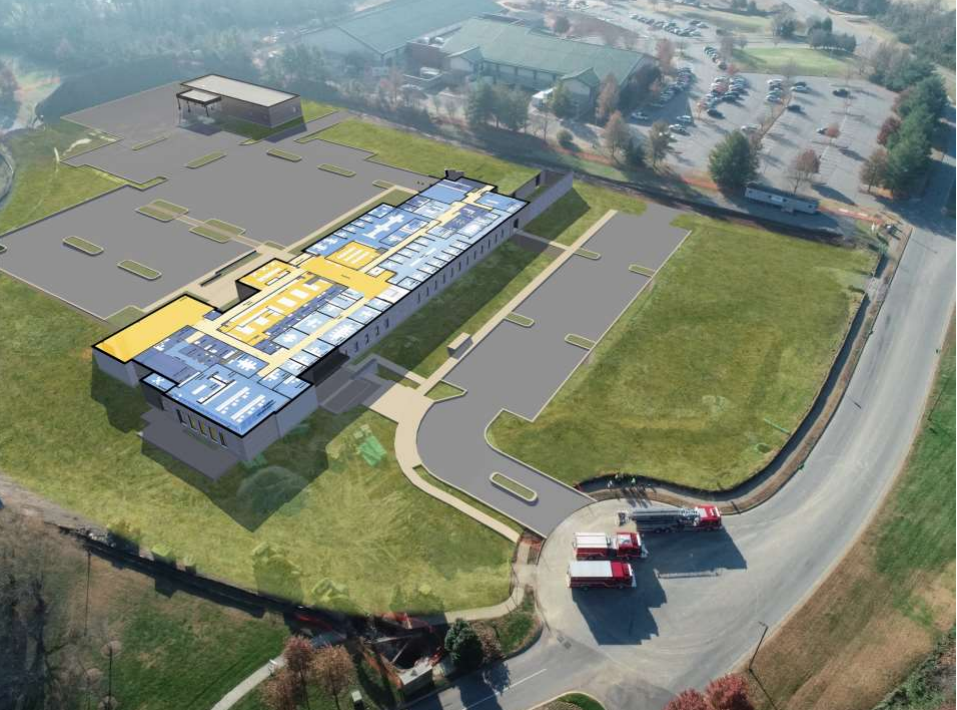 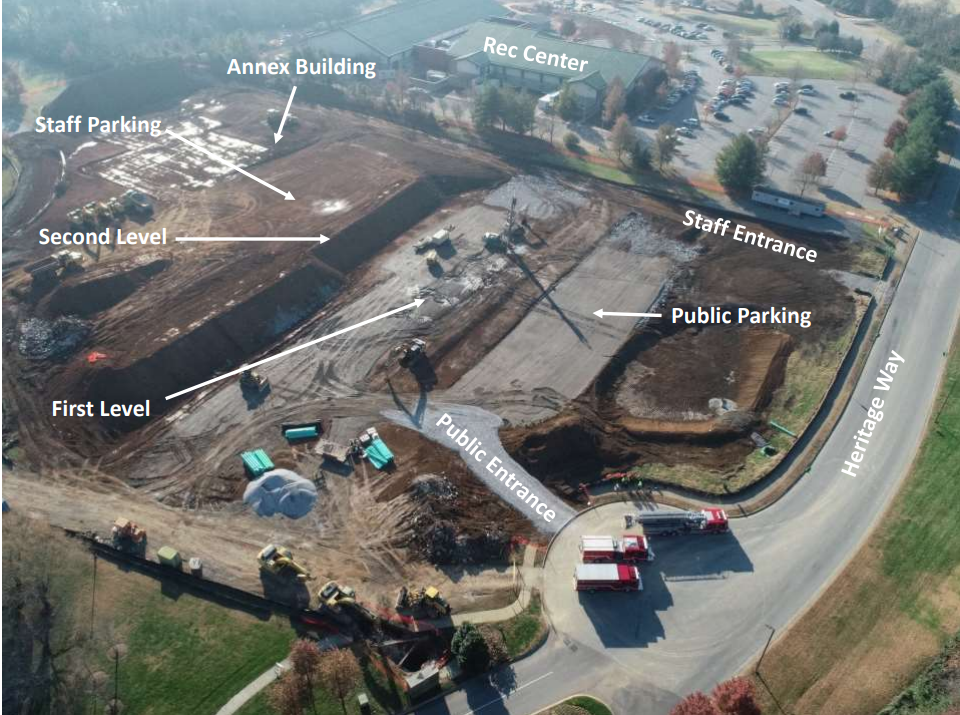 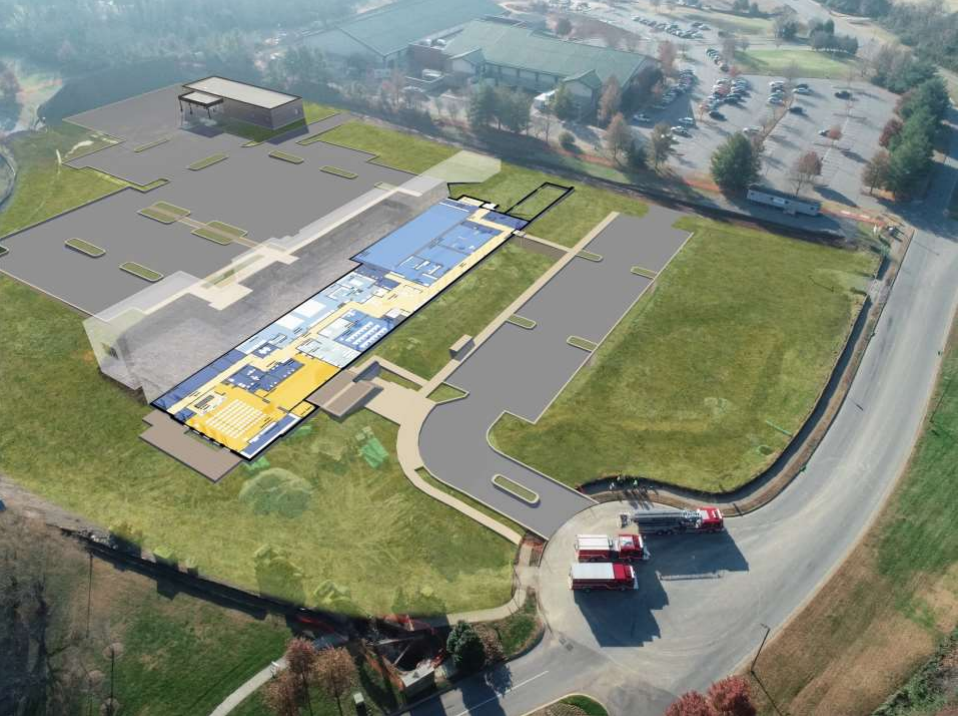