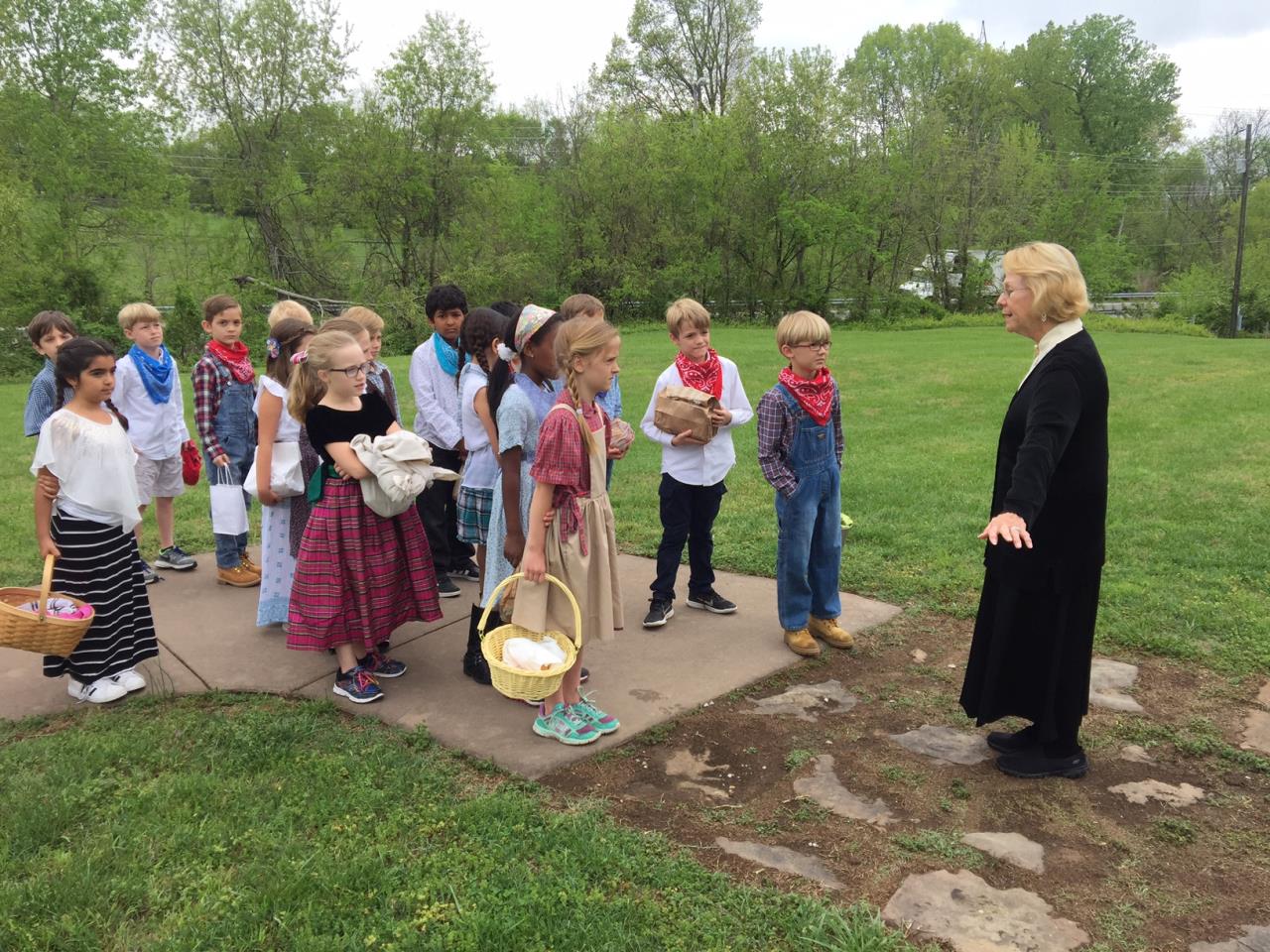 Primm Park BrochureThe Boiling Spring Academy is a restored 1830 one room school house located in Primm Historic Park on Moores Lane. The park is the site of two National Register properties: Boiling Spring Academy established as a school in 1830, and a prehistoric Native American Mound Site, 900-1500 (A.D.). The site was excavated in the 1920’s by the Smithsonian and is known as the Fewkes Site.

Primm Historic Park contains some of the most important historical and cultural resources in Tennessee. As urban areas grow, historical sites are quickly disappearing. This park in particular is a microcosm of Tennessee history representing prehistoric Native American culture and education of the 1800’s.

On this site, prehistoric Native Americans lived and left their mounds as relics of the Mississippian Period. Many years later pioneer settlers carved their civilization out of this wilderness. They were followed by flourishing plantations where antebellum planters educated their children in the Boiling Spring Academy which also served as a church.

In 2003 the Primm family donated the 2 acres encompassing the academy and mounds to the City of Brentwood. To protect the site, the City obtained 30 acres around the academy and mounds to buffer the site from future encroachment. This additional land also preserves the pastoral farmland along Moores Lane and provides acreage along the Little Harpeth River for the City’s walking/bikeway system.

At that time, the Boiling Spring Academy was bequeathed to the Brentwood Historic Commission, an official board of the 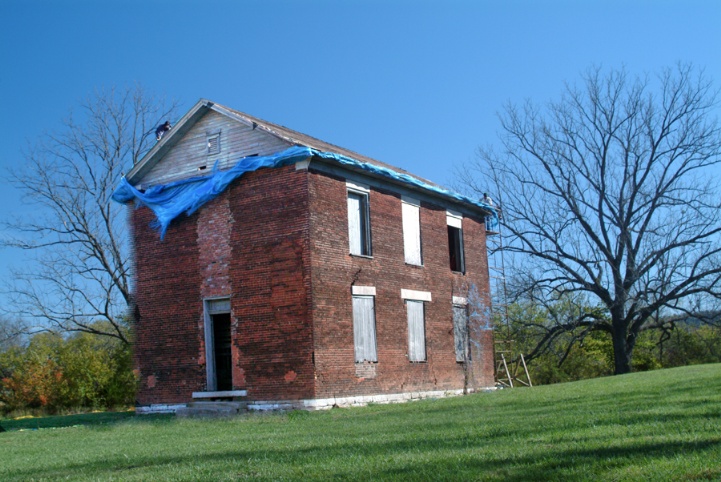 City of Brentwood. The Commission’s purpose is to promote awareness of, and an appreciation for, history and heritage of the community and to work toward preserving our historic sites. 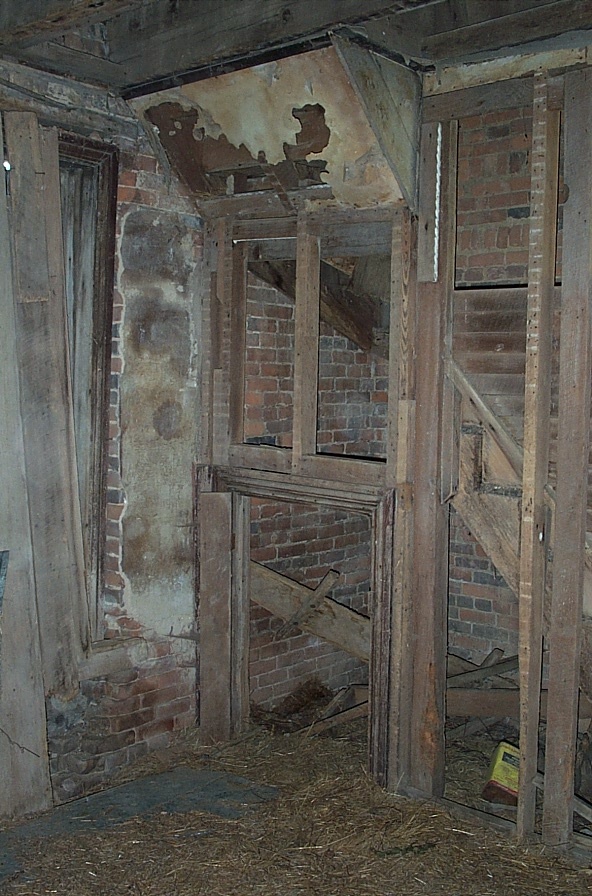 The academy which had been used as a storage barn needed to be restored immediately to prevent further deterioration. The Historic Commission contacted experts in the field of restoration and preservation. Vic Hood, a respected restoration expert and an archaeologist was hired to restore the Boiling Spring Academy. The Center for Historic Preservation at Middle Tennessee State University researched and documented historic and prehistoric findings at the site. They provided a wealth of written information and catalogued over 4,600 artifacts. The entire procedure was photographed and videoed.  Click here for photos of the restoration.

The Boiling Spring Academy, with no electricity or plumbing, opens each fall and spring to give Brentwood second grade students a chance to step back in time. A typical school day taught by retired teachers includes penmanship, arithmetic, 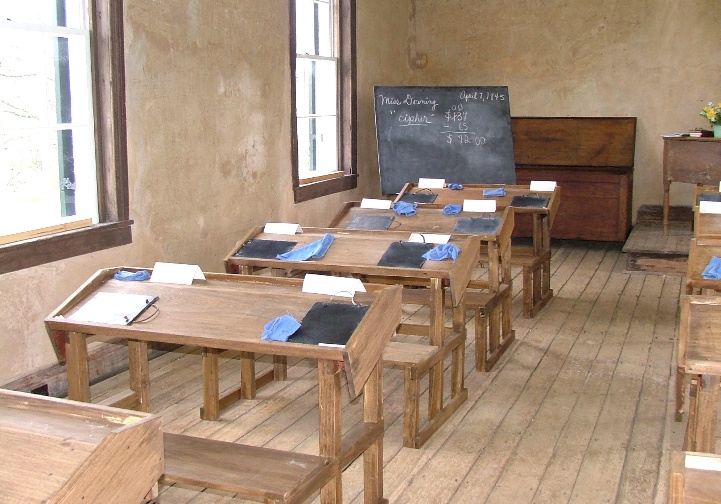 spelling bee, etc. The interactive program gives students, dressed in pinafore skirts and suspenders, an opportunity to experience “A Day in 1845”. The Boiling Spring Academy Activity Book was developed to prepare the students for their ‘day’ at the Academy. For student copies of the activity book, contact the City of Brentwood, 615-371-0060.

It is estimated that a minimum of 900 students and their families are impacted by the onsite re-enactment classroom program.

The academy is open to the public the third Sunday of each month (April – October) from 2:00 – 4:00 p.m. Middle Tennessee State University Center for Historic Preservation provided additional information about the site in the Primm Park Brochure.